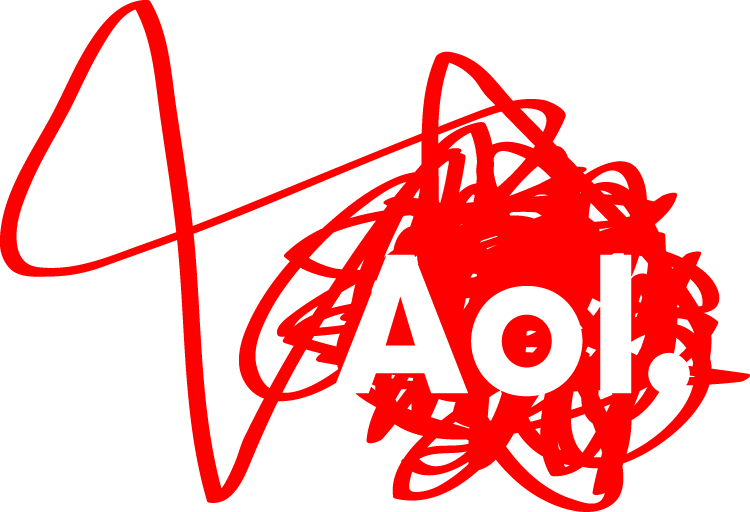 Mr. Bamberger will be responsible for advancing AOL’s advertising partnership efforts, building creative solutions across platforms and identifying new revenue opportunities for agencies and their clients. He will also drive AOL’s industry relationships with the 4A’s, IAB, AAF, ANA; and lead AOL’s Digital Content NewFront. Mr. Bamberger, who will be based in New York, will report to Jim Norton, Senior Vice President, AOL Advertising.

Prior to joining MEC, Mr. Bamberger was at Dentsu America where he was Chief Consumer Engagement Officer. Prior to this, he worked as Chief Client Officer at appsavvy. He was also EVP of Katalyst, hired by co-founders Ashton Kutcher and Jason Goldberg to create and implement the company’s future digital strategy. Mr. Bamberger also led Corporate Sales at Meredith. Earlier in his career, he worked at Gruner + Jahr USA, Industryclick.com and Time Warner.

Mr. Bamberger is a graduate of the University of Missouri-Columbia’s School of Journalism, and resides in Manhattan with his partner and son.