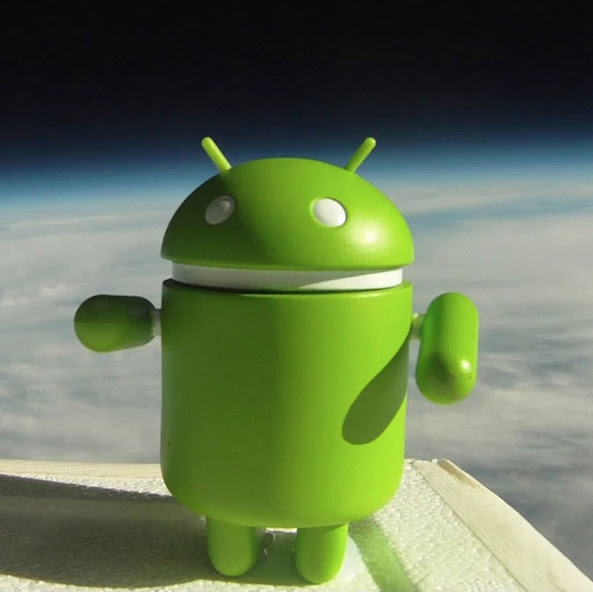 Despite beating Wall Street expectations in terms of shipment volumes, Apple’s share in the worldwide smartphone operating system market posted a year-over-year decline during the second quarter of 2013 (2Q13), according to IDC. Android and Windows Phone both managed slight increases during the same period.

“The iOS decline in the second quarter aligns with the cyclicality of iPhone,” says Ramon Llamas, research manager with IDC’s Mobile Phone team. “Without a new product launch since the debut of the iPhone 5 nearly a year ago, Apple’s market share was vulnerable to product launches from the competition. But with a new iPhone and revamped iOS coming out later this year, Apple is well-positioned to re-capture market share.”

Last quarter witnessed Windows Phone shipments surpassing BlackBerry and the trend has continued into the second quarter. Nokia has been the driving force behind the Windows Phone platform. As more and more vendors enter the smartphone market using the Android platform, IDC says it expects Windows Phone to become a more attractive differentiator.

Android maintained its leadership position, with strong contributions from Samsung and its Galaxy S4. Not to be overlooked were LG and Chinese vendors Huawei, Lenovo, and ZTE, which each recorded double-digit shipment volumes in the millions. Combined, these vendors accounted for 62.5% of all Android-powered smartphone shipments during the quarter.

Windows Phone posted the largest year-over-year increase among the top five smartphone platforms, and in the process reinforced its position as the number 3 smartphone operating system. Driving this result was Nokia, which released two new smartphones and grew its presence at multiple mobile operators. But beyond Nokia, Windows Phone remained a secondary option for other vendors, many of which have concentrated on Android. By comparison, Nokia accounted for 81.6% of all Windows Phone smartphone shipments during 2Q13.

BlackBerry saw its market share decline during the quarter, reaching levels not seen in the history of IDC’s Mobile Phone Tracker. However, BlackBerry has shown steady progress since the launch of its BB 10 platform, which has grown to three models, additional mobile operators, and a greater presence within its total volumes. It is still early days for the platform, however, and BlackBerry will need time and resources to evangelize more end users, says IDC.

Linux, with few vendors supporting the open source platform and virtually no global presence, barely scraped together a single percentage point of market share during the quarter. Most vendors have transitioned to Android and those that remain have limited presence within specific markets. Several branded variations of Linux, including Firefox, Tizen, and SailFish, are expected to launch later this year.