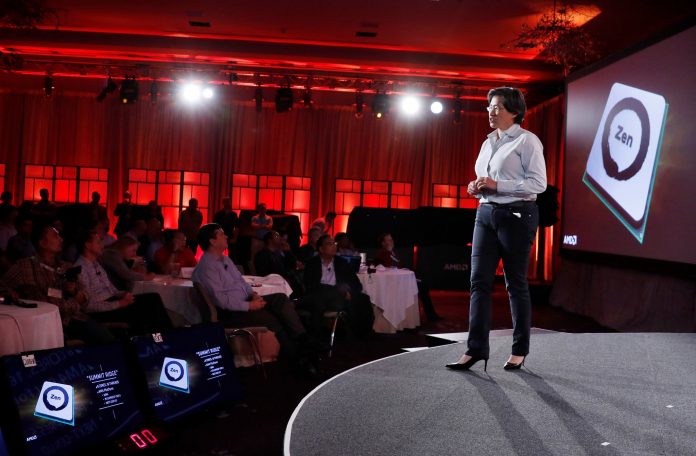 AMD has entered into a long-term amendment to its Wafer Supply Agreement (WSA) with semiconductor foundry company GlobalFoundries for the period from Jan. 1, 2016 to Dec. 31, 2020.

Under the terms of the new agreement, AMD will pay Globalfoundries $100 million in installments. The company will additionally make Globalfoundries quarterly payments, beginning in 2017, based on the volume of certain wafers bought from another foundry.

In addition to modifying certain terms of the WSA applicable to AMD’s microprocessor, graphics processor, and semi-custom products, the amendment:

In partial consideration for these rights, AMD will:

AMD expects to record a one-time accounting charge in the third quarter of 2016 of approximately $335 million comprised of the $100 million payment and the $235 million value of the warrant.