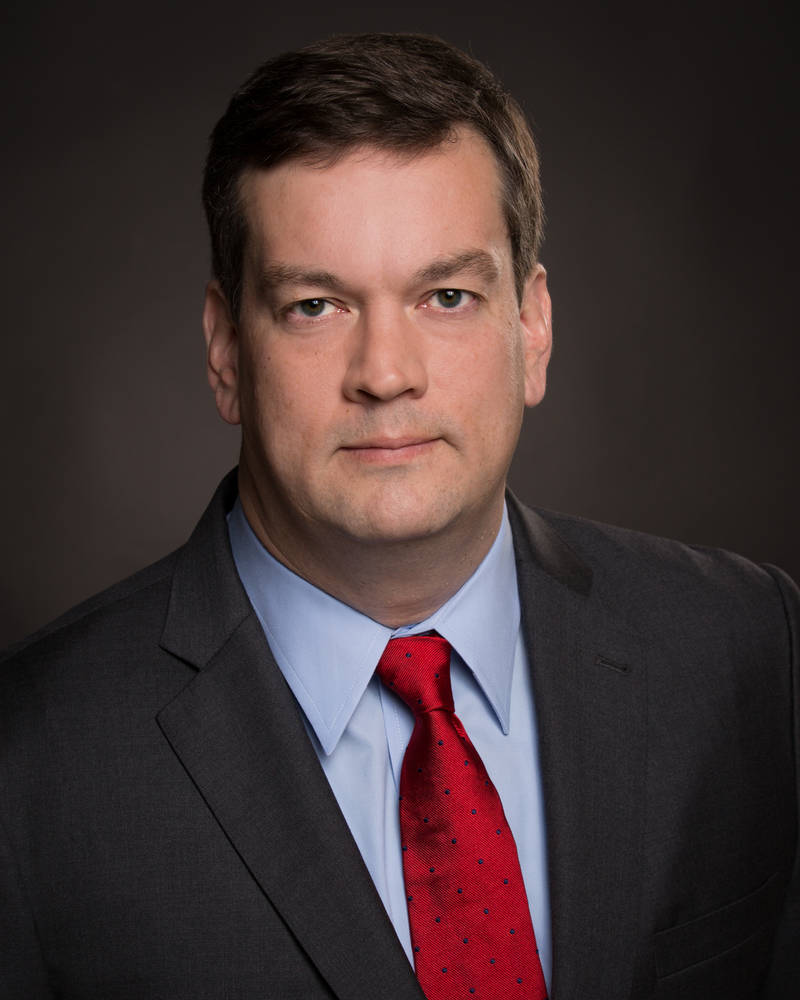 AMD has appointed Forrest Norrod as senior vice president and general manager of AMD’s Enterprise, Embedded and Semi-Custom (EESC) business group.  He will be reporting to AMD president and CEO Dr. Lisa Su. Mr. Norrod will be responsible for managing all aspects of strategy, business management, engineering, and sales for AMD’s EESC business. He replaces Dr. Su, who has held the position on an interim basis since July.

Mr. Norrod was most recently vice president and general manager of Dell’s server business. He also held several engineering leadership roles previously at Dell, starting as CTO of Client Products before leading Enterprise Engineering and ultimately having responsibility for all of Dell’s global engineering teams. Prior to Dell, he ran the integrated x86 CPU business at Cyrix and National Semiconductor.

Mr. Norrod has a Bachelor of Science and a Master of Science in electrical engineering from Virginia Tech. He holds 11 US patents in computer architecture, graphics and system design. He is based in Austin, Texas.