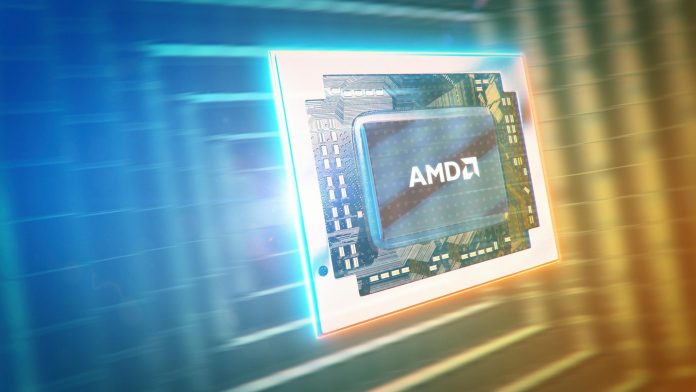 AMD has appointed Abhi Talwalkar to its board of directors.

Mr. Talwalkar holds a Bachelor of Science degree in electrical engineering from Oregon State University. He previously served as a board member of the Semiconductor Industry Association and LSI, and he was a member of the U.S. delegation for World Semiconductor Council proceedings.

He currently serves on the boards of Lam Research, iRhythm Technologies, and TE Connectivity.