More
Home IT AMD acquiring Xilinx for $35B 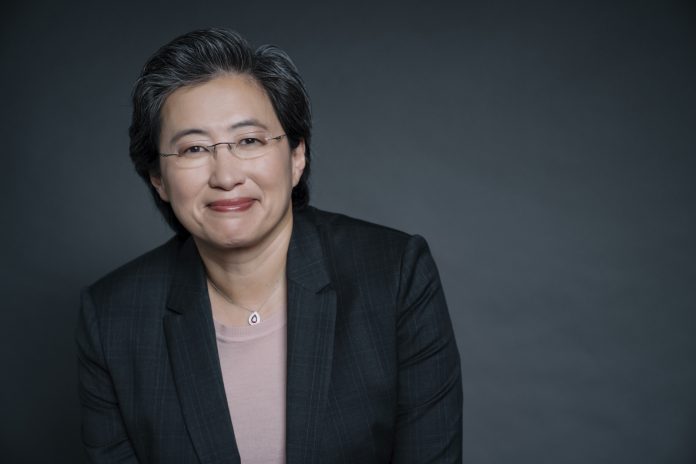 The transaction has been unanimously approved by the AMD and Xilinx boards, say the companies, and is currently expected to close by the end of calendar year 2021. Till that time, the companies operate as separate entities.

After the close of the transaction, AMD will have a combined team of 13,000 talented engineers and over $2.7 billion of annual R&D investment, according to the company.

In a statement, AMD said it expects to achieve operational efficiencies of approximately $300 million within 18 months of closing the transaction, primarily based on synergies in costs of goods sold, shared infrastructure and through streamlining common areas.

Dr. Lisa Su will lead the combined company as CEO. Xilinx president and CEO, Victor Peng, will join AMD as president responsible for the Xilinx business and strategic growth initiatives. In addition, at least two Xilinx directors will join the AMD board, say the companies.

You can find additional details of the transaction here.