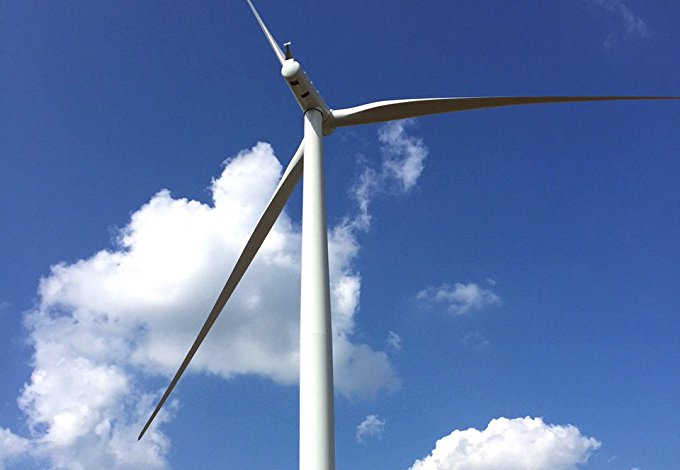 Amazon announced that its largest wind farm yet—Amazon Wind Farm Texas—is now up and running, adding more than 1,000,000 MWh of clean energy to the grid each year. The wind farm includes more than 100 turbines – each over 300 feet tall with a rotor diameter more than twice the wingspan of a Boeing 787, according to the company.

Amazon says it has launched 18 wind and solar projects across the U.S., with over 35 more to come. Together, these projects are expected to generate enough clean energy to power over 330,000 homes annually, according to the company.

The wind farm is built, owned, and operated by Lincoln Clean Energy (LCE).