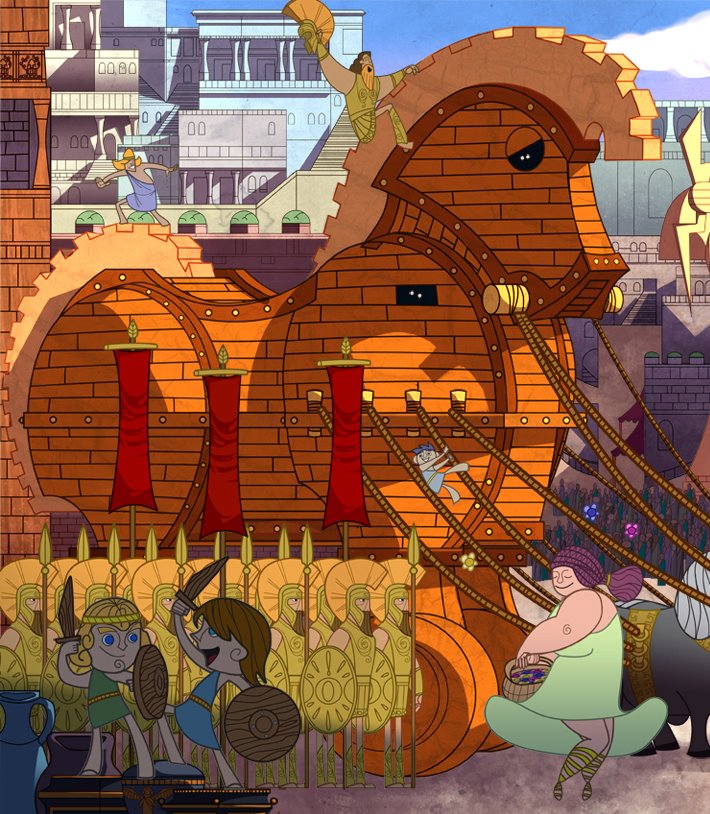 Living Classics is a ‘moving object game,’ says Amazon. In the game, a family of foxes have wandered into animated illustrations from their favorite books including Alice in Wonderland, The Wizard of Oz, and King Arthur. Players help to reunite the foxes by exploring illustrated scenes and spotting moving objects. You can visit friends, share rewards you’ve earned, rediscover famous stories, and reunite fox families, as part of the game. You can play the game for free from Facebook here.

The Amazon Game Studios team is looking for talent, so do check it out if you are interested. In the meanwhile, wait for more social games from the Amazon stable.