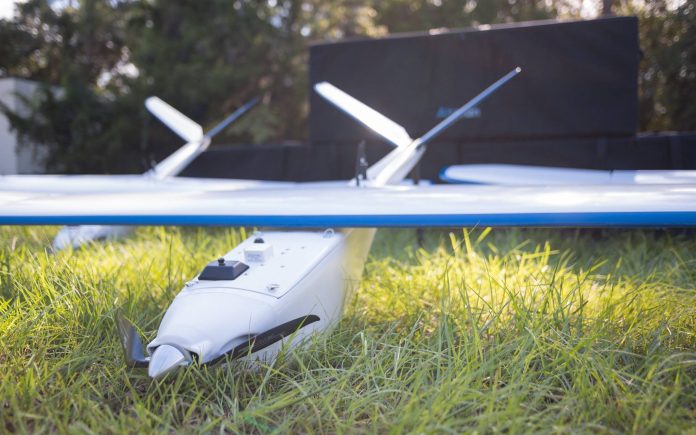 Altavian, a U.S. based Unmanned Aircraft System (UAS) engineering and manufacturing firm, was awarded  a $250 million Indefinite Delivery, Indefinite Quantity contract with the US Army. Under the Program Executive Office Aviation, Products Office for Tactical Unmanned Aircraft (TUAS), Altavian will be supporting the largest small UAS program in the world.

The US Army Family of Systems, Unmanned Aircraft Systems (FoSUAS) includes the RQ-11, the RQ-20, supporting control and communications equipment, and other technologies to be fielded over the contract period of performance. All systems are designed to be carried by a single dismounted warfighter, quickly assembled, and deployed to provide immediate over-the-hill surveillance and reconnaissance.

Under this new contract, Altavian will compete to provide components to sustain the FoSUAS fleet, as well as upgrading offerings. New offerings include upgraded avionics and radios with increased frequency options, along with a handheld ground control station (H-GCS). Altavian will continue to supply RQ-11 and RQ-20 direct replacement parts for the government, says the company.

This contract has a base award period of five years and is the primary acquisition method for Group I UAS in the Army. Altavian has been performing on the predecessor contract since 2012.