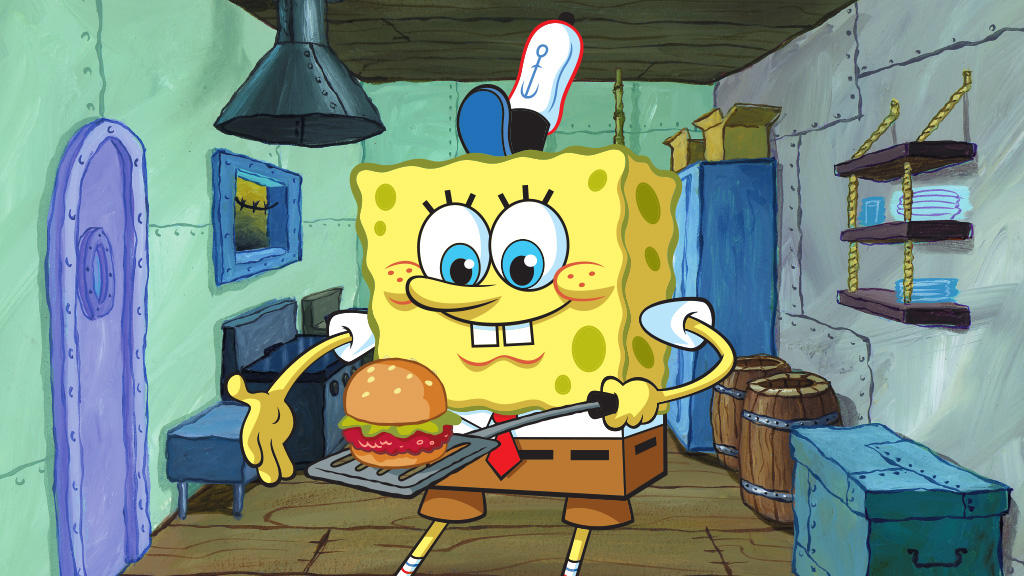 The first game to be published in the new partnership will be SpongeBob SquarePants: Plankton’s Robotic Revenge, an action-adventure video game set to be released this October for Xbox 360, PlayStation 3, Nintendo Wii/Wii U and Nintendo DS/3DS handheld systems.