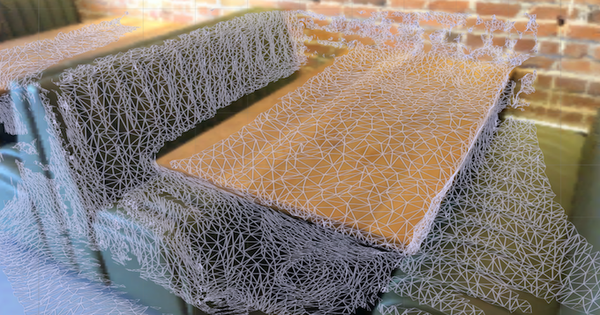 6D.ai, a developer of APIs for augmented reality (AR) apps has raised a seed round. The equity investment was led by General Catalyst.

Co-founded by Matt Miesnieks and Victor Prisacariu, 6D.ai is the first software spin out of Oxford University’s Active Vision Lab to launch in Silicon Valley.