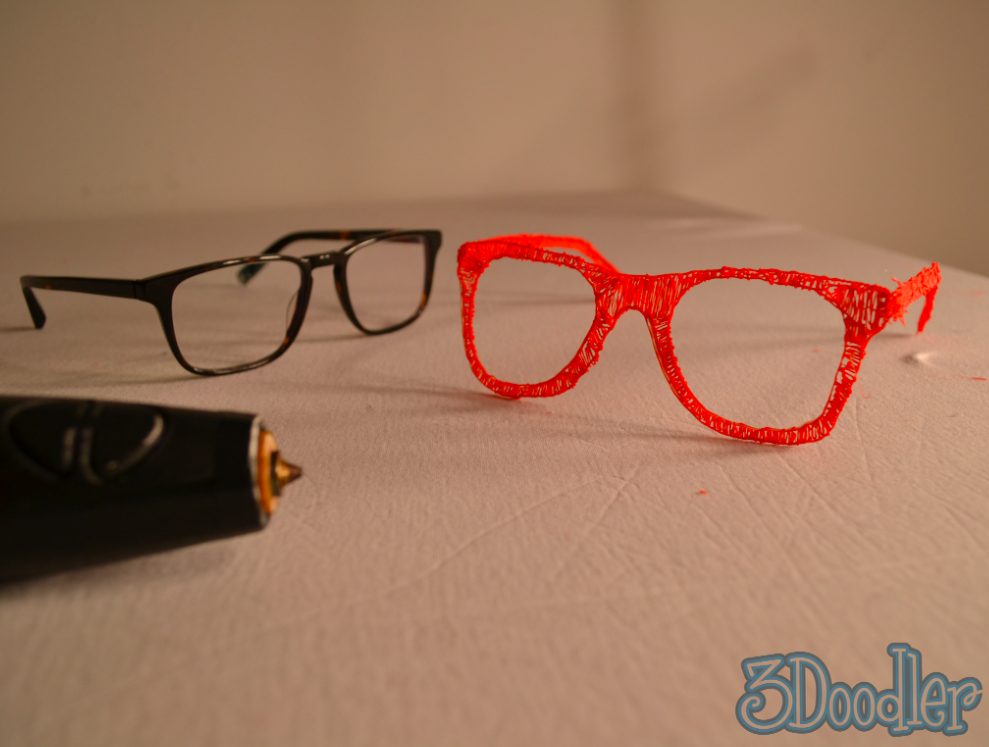 WobbleWorks, a robotics company started in 2001 by Peter Dilworth (alumnus of MIT’s Leg Laboratory and the MIT Media Lab) and Maxwell Bogue (graduate of Purdue University’s Computer Science Program), launched 3Doodler on Kickstarter in February this year, raising around $2.3 million.

Initial production is underway to deliver the first 3Doodlers to early backers on schedule this month, says the company. The 3Doodler is available for pre-order for $99.