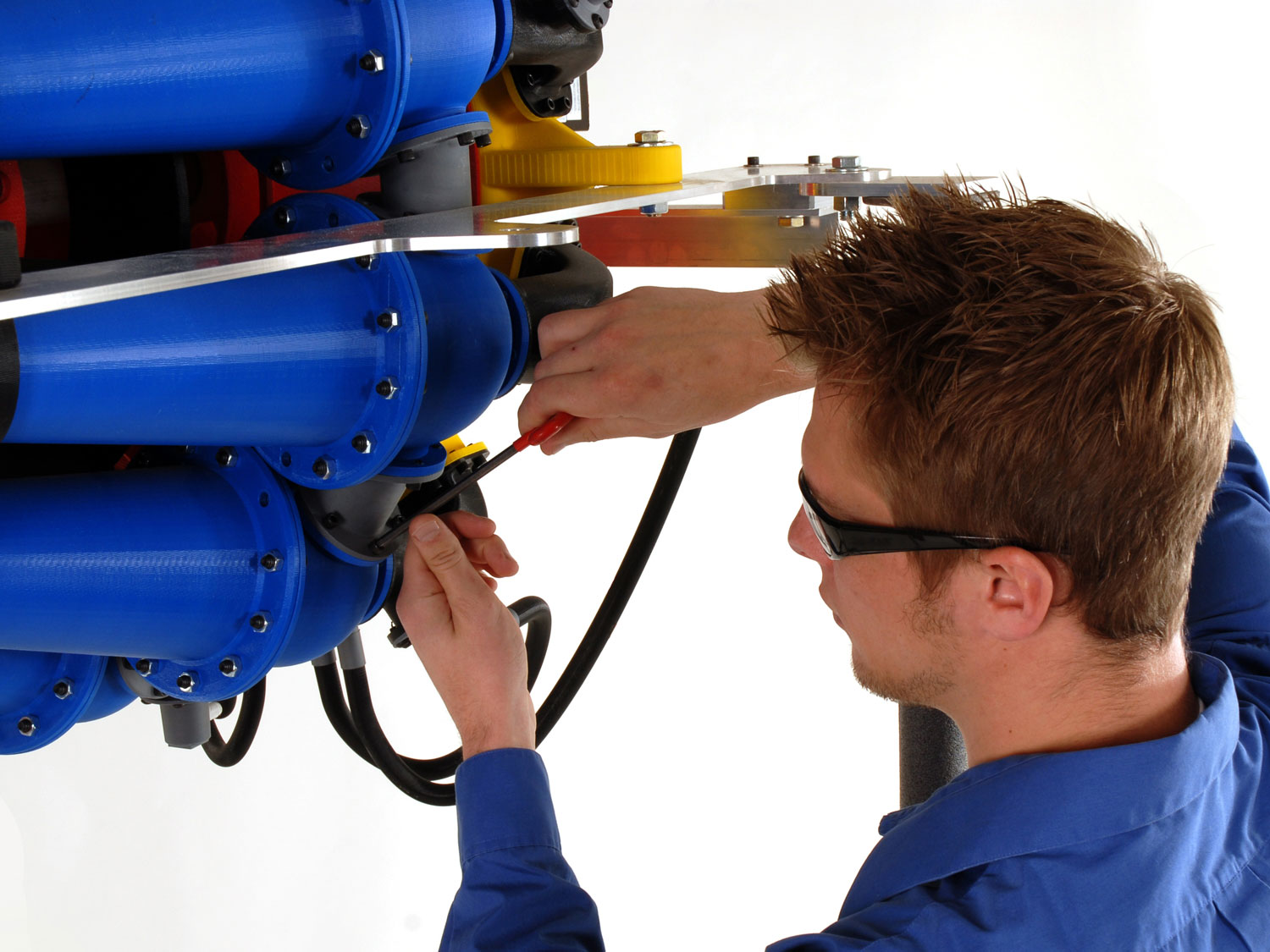 3D and digital printing companies Stratasys and Objet have completed their merger. The combined company will trade on the NASDAQ stock exchange as Stratasys Ltd. (“Stratasys”) under the symbol SSYS beginning December 3, 2012. Based on the closing price of Stratasys stock on November 30, 2012, the market capitalization of the new company will be approximately $3 billion.

Stratasys management will immediately begin the process of fully integrating the two companies, and the company has formed an executive committee comprised of four members of the board of directors to oversee the integration process. In the near term, customers can expect to work with each company as they always have, and in the coming months, will have the ability to purchase both Stratasys and Objet products from one channel partner point of contact.

Stratasys  is the corporate entity formed in 2012 by the merger of 3D printing companies Stratasys, and Objet, based in Minneapolis, Minn. and Rehovot, Israel. The company manufactures 3D printers and materials for prototyping and production. Prior to merging, the two companies’ revenues totaled $277 million for 2011. Its patented FDM and inkjet-based PolyJet processes produce prototypes or manufactured goods directly from 3D CAD files or other 3D content.