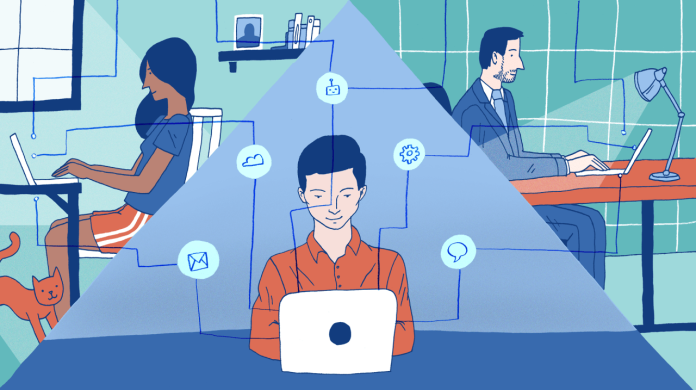 Enterprise automation company Workato has raised a $200 million in a Series E funding round. The investment was led by Battery Ventures, with participation from Insight Partners, Altimeter Capital, Tiger Global, Geodesic Capital and Redpoint Ventures.

The new funding values Workato at $5.7 billion, and comes nine months after its $110 million Series D round.

Workato has raised over $420 million in total funding to date.