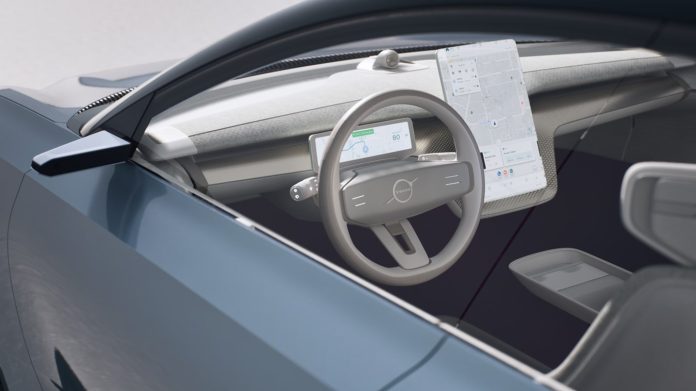 Volvo is collaborating with Epic Games to bring the game engine into upcoming Volvo cars, providing high-quality graphics inside the cabin.

The first car to contain the new graphics is the new  all-electric flagship model that Volvo Cars will reveal later this year, says the automaker. The next generation infotainment system will be more than twice as fast as its predecessor, while graphics generation and processing inside the cabin will be up to ten times faster, according to Volvo.

Incidentally, Volvo says the company wants to develop half of all the software in-house by mid-decade, and is hiring!