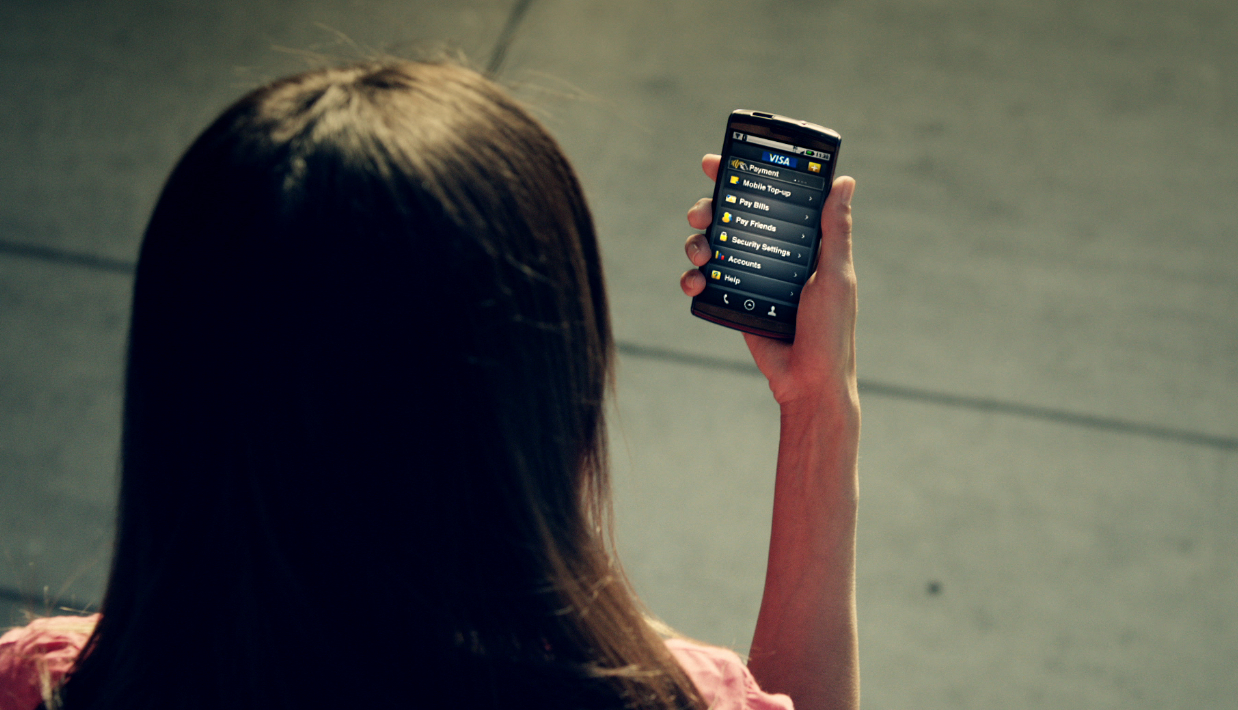 Mr. Fabara’s responsibilities will include a portfolio of functions designed to maintain the integrity of the Visa payment system and protect the company and its assets from unexpected loss, according to Visa. He will also serve as principal liaison with regulatory agencies, that exercise supervisory authority over Visa in the 200+ countries in which the company operates.