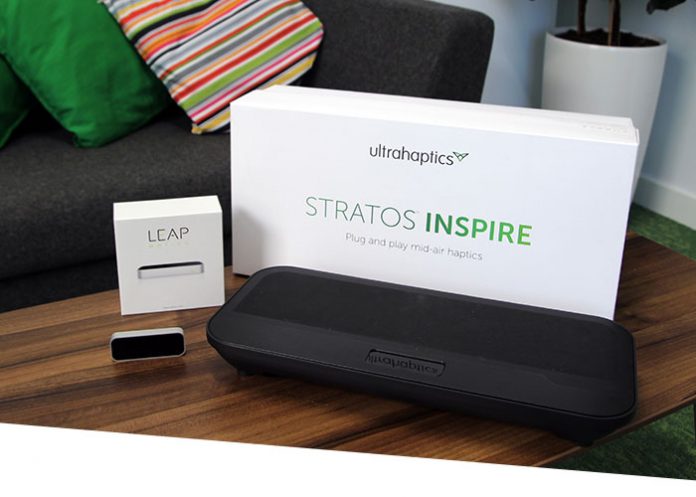 Ultrahaptics is acquiring AR/VR company Leap Motion for a reported $30 million. The two companies have a working history of six years.

The price tag is a pittance of what Leap Motion was previously valued at – roughly $300 million. The company however had not managed to garner revenue, and had also not managed to get acquired by Apple; twice.

Commenting on the announcement, Ultrahaptics CEO, Steve Cliffe, said, “We are building a company to support the changes between human and machine interaction that will define the 21st century.”