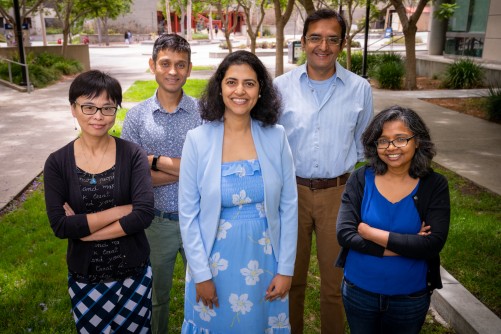 Called The Institute for Emerging CORE Methods in Data Science (EnCORE), the institute will be housed in the Department of Computer Science and Engineering (CSE), in collaboration with The Halıcıoğlu Data Science Institute (HDSI), and will tackle a set of important problems in theoretical foundations of Data Science, according to a statement by the university.

EnCORE will join three other NSF-funded institutes in the country dedicated to the exploration of data science through the NSF’s Transdisciplinary Research in Principles of Data Science Phase II (TRIPODS) program.