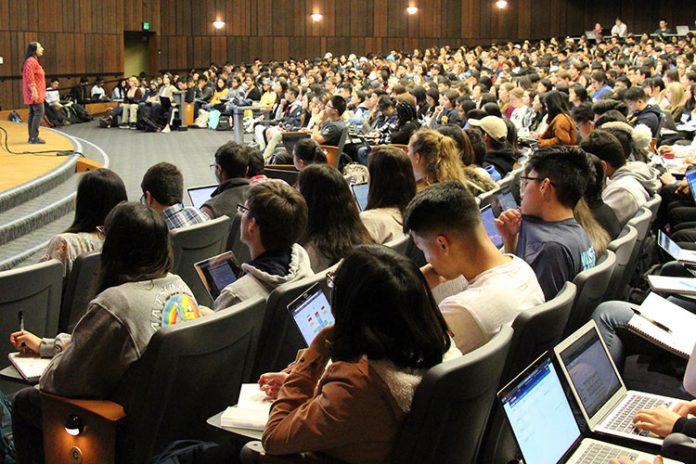 UC Berkeley’s Division of Computing, Data Science, and Society (CDSS) will soon have a brick-and-mortar home, thanks to an anonymous $252 million gift to seed the construction of a “Data Hub”, the university said in a statement.

The donation represents the single largest gift in Berkeley’s history, and kicks off the $6 billion “Light the Way” fundraising campaign, which the university officially launched this Saturday.

“The Data Hub will be a magnet, bringing together scholars from disciplines across campus to forge new collaborations and take on some of the most critical questions facing society today, from biomedicine, to climate change and sustainability, to making data-informed public policy on issues of societal significance,” said Jennifer Chayes, associate provost for CDSS and dean of the School of Information.

Each year, approximately 6,000 undergraduates take a data science course at Berkeley, and the new data science major is the fastest-growing major on campus, approaching the size of computer science itself, says Berkeley.