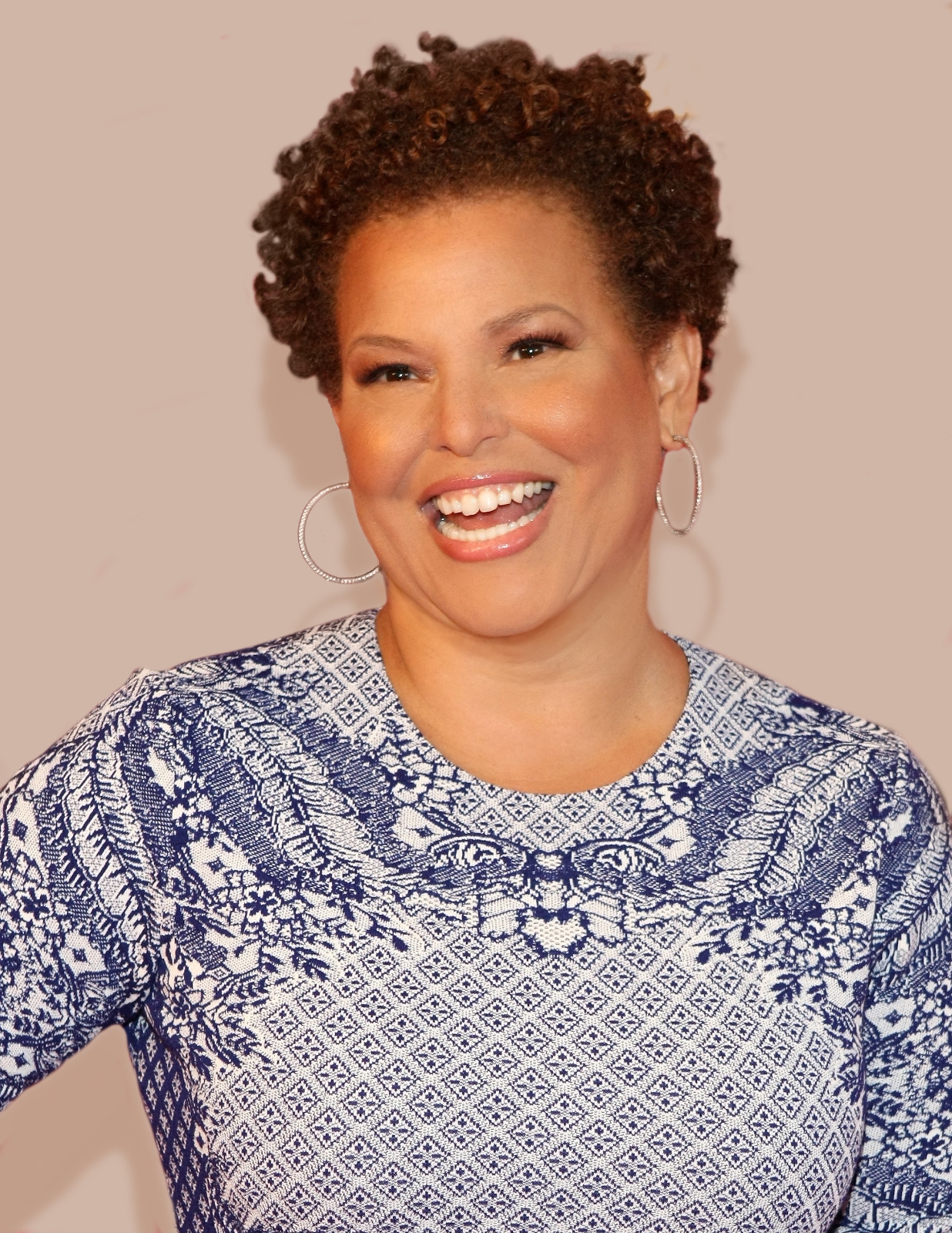 Twitter has appointed Debra L. Lee, chairman and CEO of BET Networks, a media and entertainment subsidiary of Viacom, to serve as a board member of the company. Ms. Lee will also serve as a member and chairperson of the Nominating and Corporate Governance Committee. “Twitter has been and continues to be a transformative service for the media landscape and the world,” said Ms. Lee in a statement.

Ms. Lee joined BET in 1986 and served in a number of executive positions before becoming chairman and chief executive in January 2006.  She was also the first African-American female executive to be honored with the Distinguished Leadership Vanguard Award by the National Cable & Telecommunications Association. Ms. Lee also serves on the board of Marriott International and energy company WGL Holdings. She holds a B.A. from Brown University, a J.D. from Harvard Law School, and an M.P.P. from Kennedy School of Government at Harvard University.

Additionally, the Twitter board has appointed Marjorie Scardino as lead independent director. Ms. Scardino succeeds Peter Currie in the role.