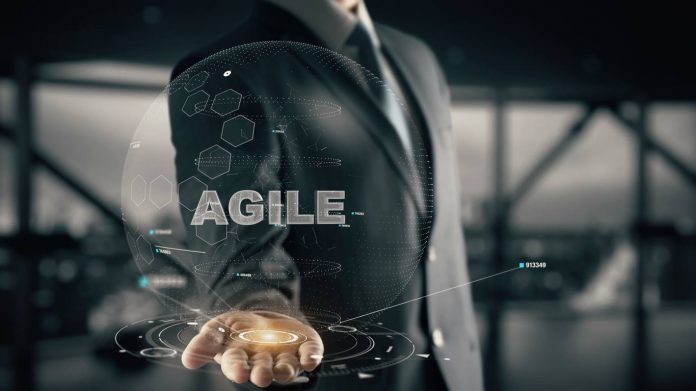 TPG Capital has signed a definitive agreement to acquire CollabNet, from Vector Capital. The transaction is subject to customary closing conditions. Terms of the acquisition were not disclosed.

CollabNet is a software development platform company. The investment marks the first step in a broader strategy in which TPG Capital will commit up to $500 million of equity capital to build an integrated, enterprise-focused DevOps platform company, said TPG in a statement.