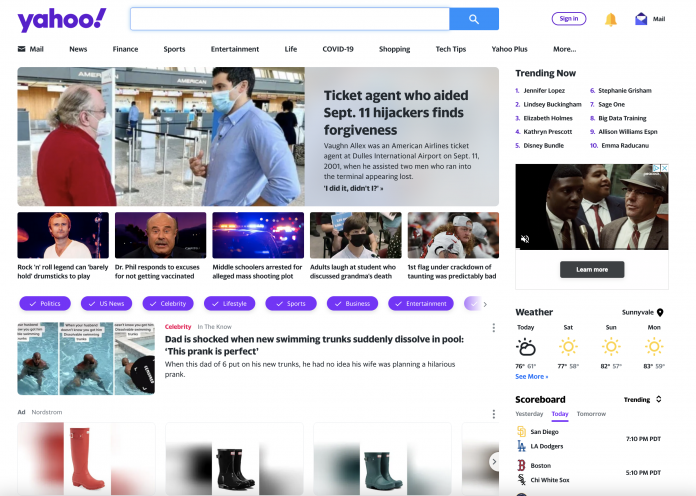 Yahoo has appointed Jim Lanzone as the company’s new CEO. He will succeed Guru Gowrappan, who has been named senior advisor to Apollo’s private equity business.

Mr. Lanzone joins Yahoo from Tinder, where he served as chief executive. Prior to Tinder, he led the digital operations of CBS as chief digital officer and CEO of CBS Interactive. Mr. Lanzone joined CBS after its acquisition of Clicker Media in 2011, where he was co-founder and CEO.

Mr. Lanzone is also a member of the board of directors of GoPro.

The news comes in the wake of Apollo announcing it has completed the acquisition of Yahoo – formerly Verizon Media – earlier this month.