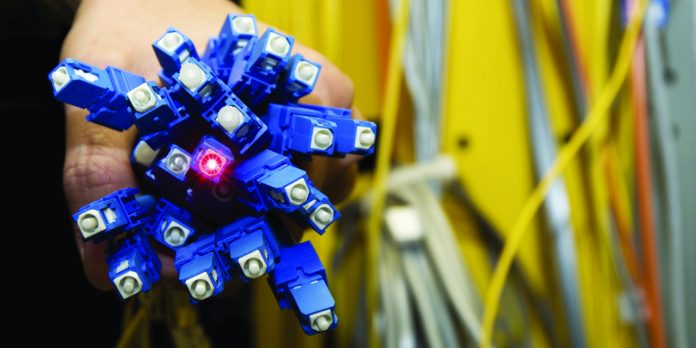 Mr. Stehlin succeeds Wes Johnston; who after leading the association over the last few years, is joining his family as they relocate to Hawaii.

Most recently, Mr. Stehlin served as the general manager of Lifecycle Service Assurance at Spirent. Prior to this, he served as CEO of MRV Communications, president of Overture Networks and CEO and president of Ceterus Networks.

Mr. Stehlin served as a Captain in the U.S. Marine Corps prior to beginning his civilian career, and is a graduate of the U.S. Naval Academy.  He holds a Master’s in Business Administration from National University in San Diego.