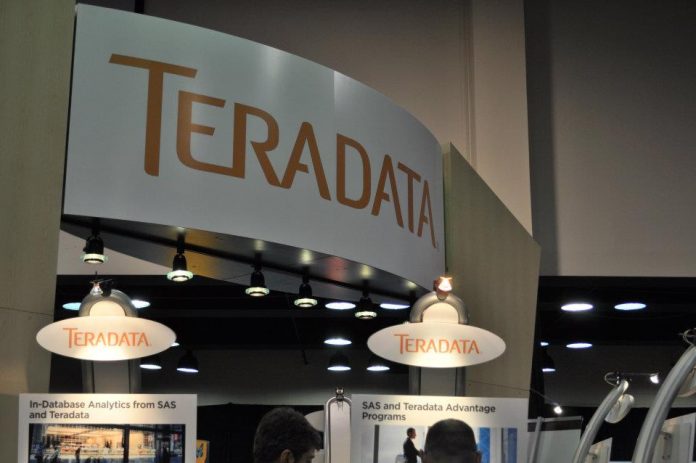 Teradata has elected Todd McElhatton to its board of directors. He will serve as a member of Teradata’s Audit Committee and has been designated as an Audit Committee financial expert, the company said in a statement.

Mr. McElhatton currently serves as chief financial officer of Zuora. He previously held various roles at SAP, including SVP and CFO of the Cloud business group. Prior to that, he served as CFO of VMware’s Hybrid Cloud Business, VP of Oracle’s Cloud Services, and CFO of Hewlett Packard’s Managed Services Business, according to Teradata.

Mr. McElhatton holds a B.A. in Business Administration from Southern Methodist University and an M.B.A. from the University of Tennessee.

With his election, Teradata expanded the size of the board from nine to ten directors, nine of whom are independent.