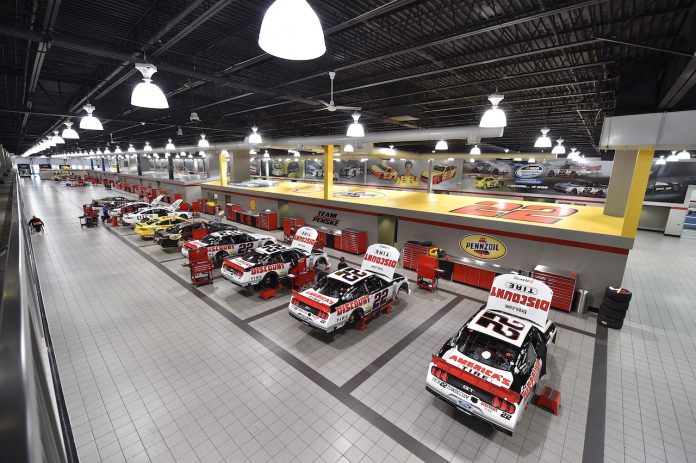 Team Penske and Stratasys have worked together through five championships and 70 race wins since their relationship started in 2017. In that time, Team Penske has gone from two Stratasys 3D printers to four. All are installed at the Team Penske facility outside of Charlotte, N.C., says Stratasys.

Race teams are increasingly using 3D printed parts in the cars themselves, particularly using Nylon12 Carbon Fiber, according to Stratasys. Common 3D-printed in-vehicle parts include brackets, mounts, and applications of new designs such as the side mirrors of Nascar cars.