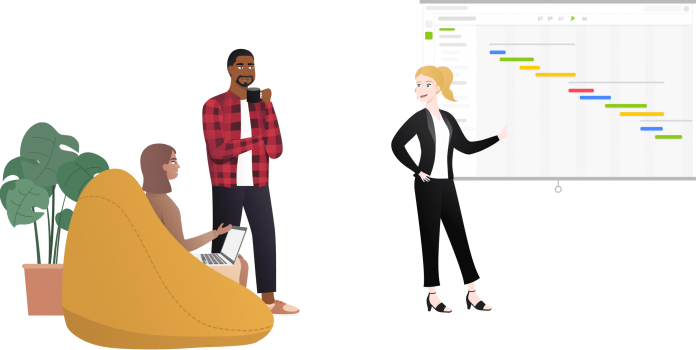 San Francisco-based collaboration app startup Swit has raised $6 million. The funding was led by Korea Investment Partners, with participation from Hyundai Venture Investment and Mirae Asset Venture Investment. This round includes nearly $1 million in seed funding received in November 2018 from Kakao Ventures, bringing the total current seed investment in the company to just over $7 million.

Prior to incorporating in the United States and moving its headquarters to the San Francisco Bay Area, Swit was founded in Seoul, South Korea by Josh Lee and Max Lim, the former co-founder of auction.co.kr, which was acquired by eBay.