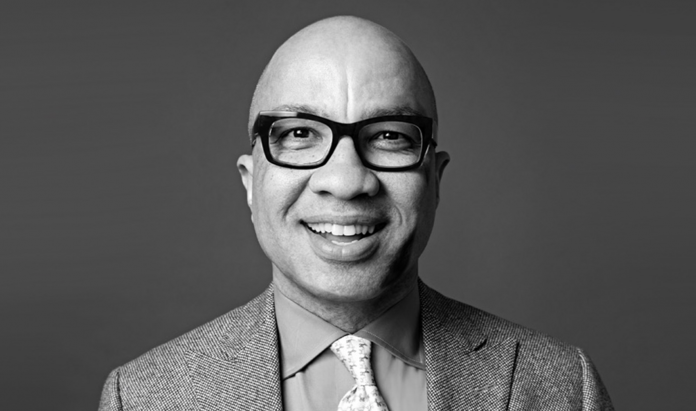 Darren Walker, president of the Ford Foundation, has joined the Square board, the company said in a statement.

Before joining Ford, Mr. Walker was vice president at Rockefeller Foundation. He is also a member of Governor Cuomo’s Reimagining New York Commission and co-chair of the NYC Census 2020, says Square.

Mr. Walker serves on the boards of the Lincoln Center for the Performing Arts, The National Gallery of Art, Carnegie Hall, Friends of the High Line, the Committee to Protect Journalists, and the Smithsonian National Museum of African American History & Culture. He is a member of the Council on Foreign Relations, the American Academy of Arts and Sciences and the recipient of more than 15 honorary degrees and university awards, including Harvard University’s W.E.B. Du Bois Medal.