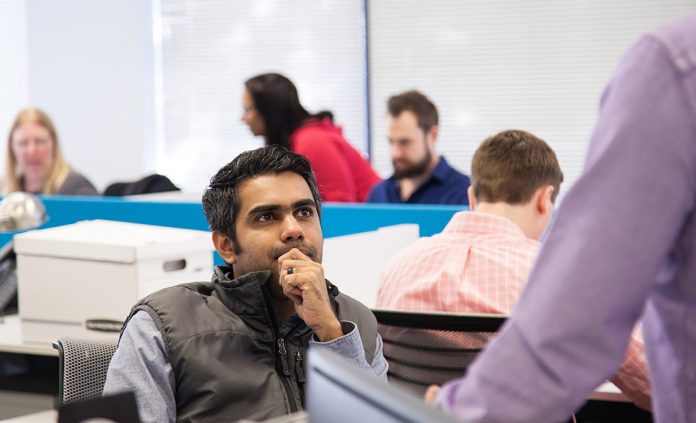 SparkPost customers include Zillow, The New York Times, Booking.com, Adobe, Rakuten, and Zynga, according to a statement by the company. SparkPost says it delivers nearly 40% of all commercial email in the world – 4-5 trillion sends annually.