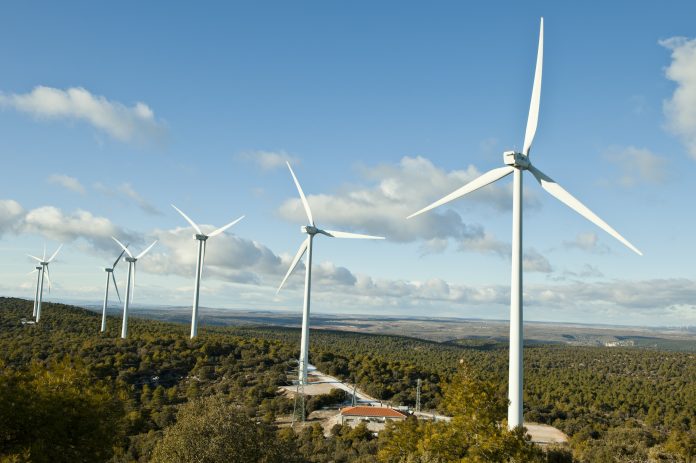 Spain-based Naturgy, a supplier of gas and electricity, serving more than 18-million customers in more than 30 countries, has inked a ten-year agreement with IBM to help implement a hybrid cloud strategy.

In a news release, the companies said Naturgy will host its core grids’ data on an on-premises private cloud, with the flexibility tointegrate it with a public cloud to create new AI applications that can help the company to monitor its grid.

IBM will also provide Naturgy a security control framework to monitor risks and threats and better prepare for incidents response.