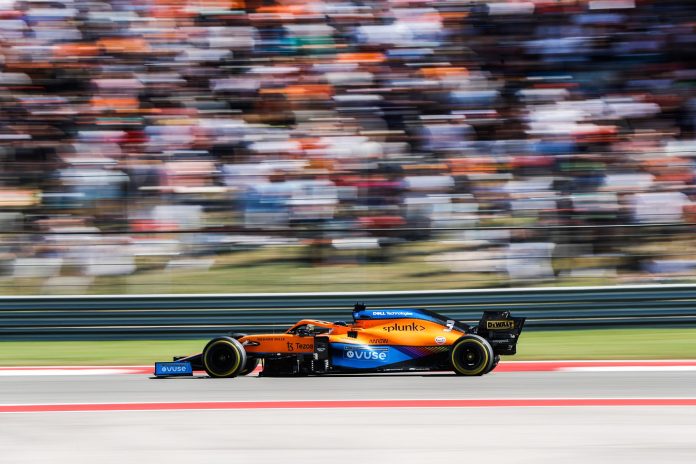 McLaren Racing and Smartsheet have inked a partnership that will see Smartsheet become an official technology partner of the McLaren Formula 1 team at the 2021 Brazilian Grand Prix.

Smartsheet technology will be integrated into the McLaren Racing infrastructure, with an initial focus on smarter asset management, say the companies.

The Smartsheet brand will first be represented on the McLaren MCL35M race cars at the 2021 Brazilian Grand Prix, and then on the race cars, pit-crew overalls, pit-wall stand and race suits of the McLaren F1 drivers, Lando Norris and Daniel Ricciardo, for the 2022 season.