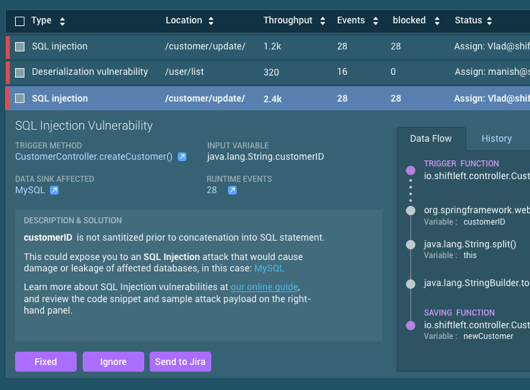 Cloud security company ShiftLeft has raised $20 million in Series B funding. The round was led by Thomvest Ventures, with participation from SineWave Ventures. Existing investors Bain Capital Ventures and Mayfield also participated in the round.

In another development, Jim Sortino, who previously held executive roles at Trend Micro and Dome9 Security, was appointed by ShiftLeft, as vice president of worldwide sales.