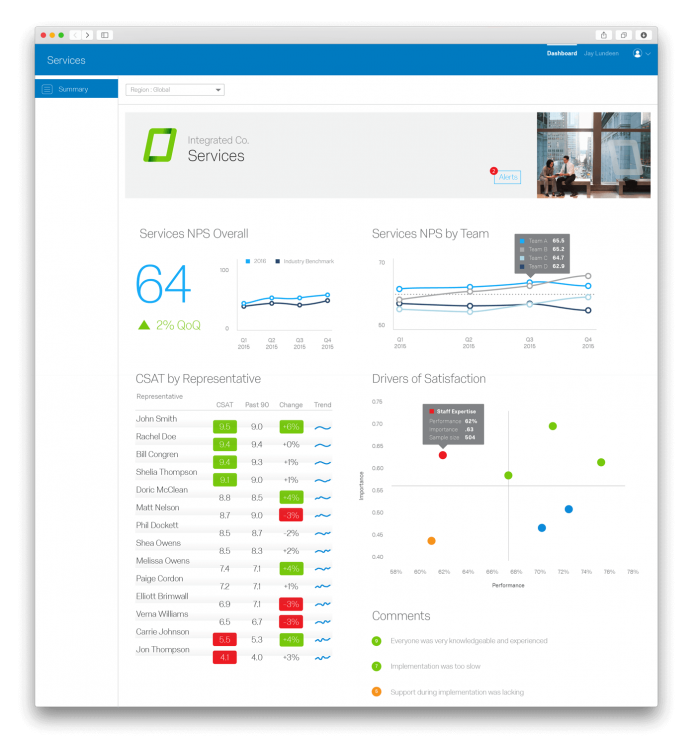 SAP announced its intent to take Qualtrics public through an initial public offering (IPO) in the United States earlier this week. The company says it intends to remain the majority owner of Qualtrics. Ryan Smith intends to be Qualtrics’ largest individual shareholder, according to the company.

Qualtrics focuses on the Experience Management (XM) space. The founder and current management team of Qualtrics will continue to operate the company, says SAP.

SAP acquired Qualtrics just before it was to go public in 2018.

A final decision on the IPO and its conditions and timing is pending and subject to market conditions, says SAP.