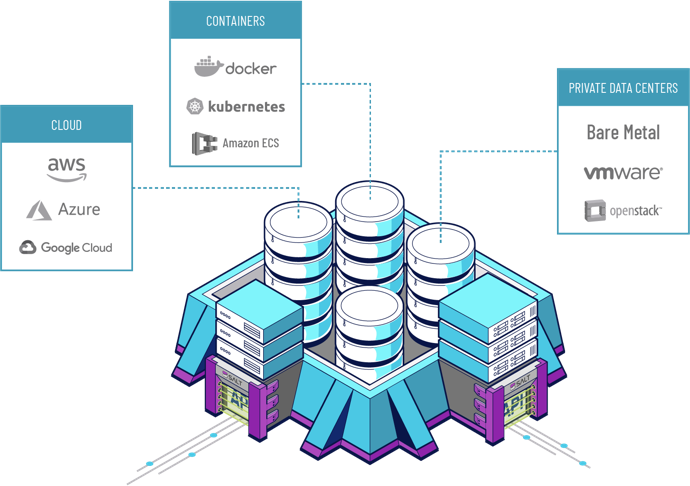 Salt Security was founded in 2016 by alumni of the Israeli Defense Forces (IDF). The company is based in Silicon Valley and Israel.