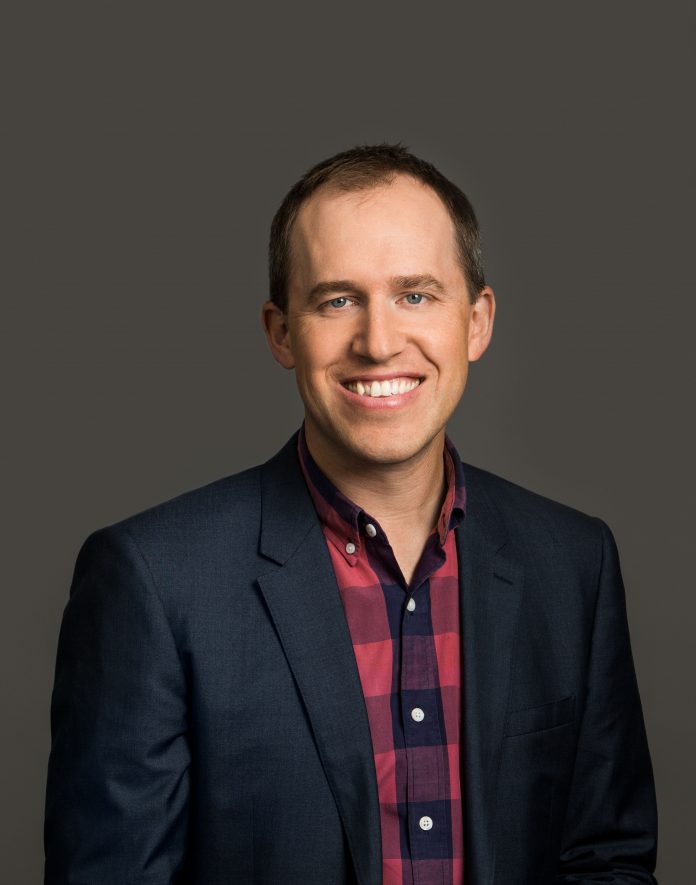 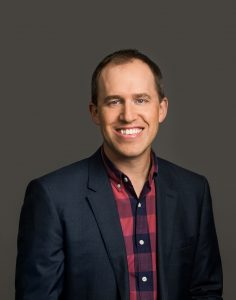 Salesforce has named Bret Taylor president and chief product officer, and Alex Dayon president and chief strategy officer. Mr. Taylor will be responsible for driving Salesforce’s global product vision, design and development, and go-to-market strategy; while Mr. Dayon will lead strategic initiatives, said the company in a statemennt. Both executives will report to chairman and CEO Marc Benioff.

Mr. Taylor is the co-founder and CEO of Quip, which was acquired by Salesforce in 2016. Prior to founding Quip, Mr. Taylor served as the CTO of Facebook, which he joined in 2009 after it acquired his social networking company, FriendFeed. Mr. Taylor also spent several years at Google, where he co-created Google Maps.