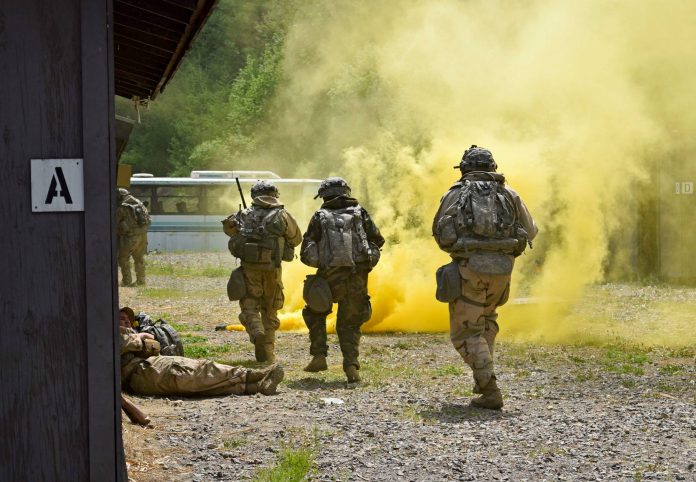 Science Applications International Corp.(SAIC) has won a $2.9 billion contract for integration, software development, and other lifecycle support to the U.S. Army, the company said in a statement.