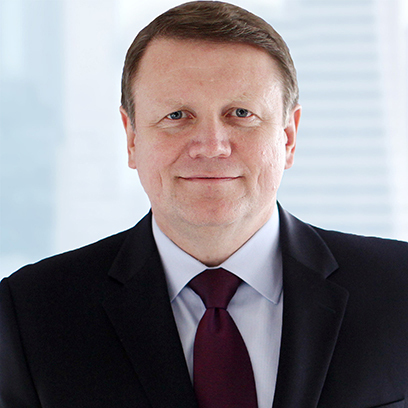 Rich McBee has been appointed president and CEO of Riverbed, the company said in a statement on Tuesday.

Mr. McBee is the former president and CEO of Mitel. Previously, he served as president of the Communications and Enterprise group of Danaher.

Mr. McBee holds a Master’s Degree in Business Administration from the Chapman School of Business and Economics and graduated from the United States Air Force Academy with a Bachelor of Science in 1986.