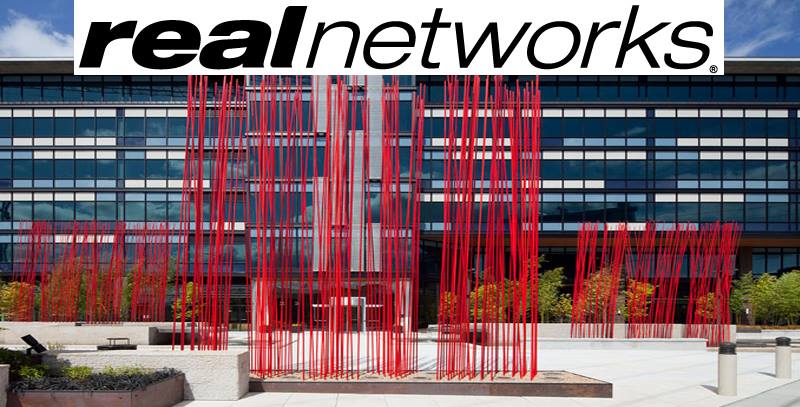 RealNetworks has appointed Tim Wan and Erik Prusch have been appointed to the company’s board.

Mr. Prusch has served as chief executive at several companies, including Harland Clarke, Outerwall, NetMotion Wireless, and Lumension Security, Clearwire, and Borland Software. He has also served in senior finance and operations roles at these and other companies, as well as having served on multiple other boards of directors. Mr. Prusch holds a Bachelor’s Degree from Yale University and an M.B.A. from NYU’s Stern School of Business.

With the appointment of Mr. Wan and Mr. Prusch, the RealNetworks Board will now have a total of eight directors.