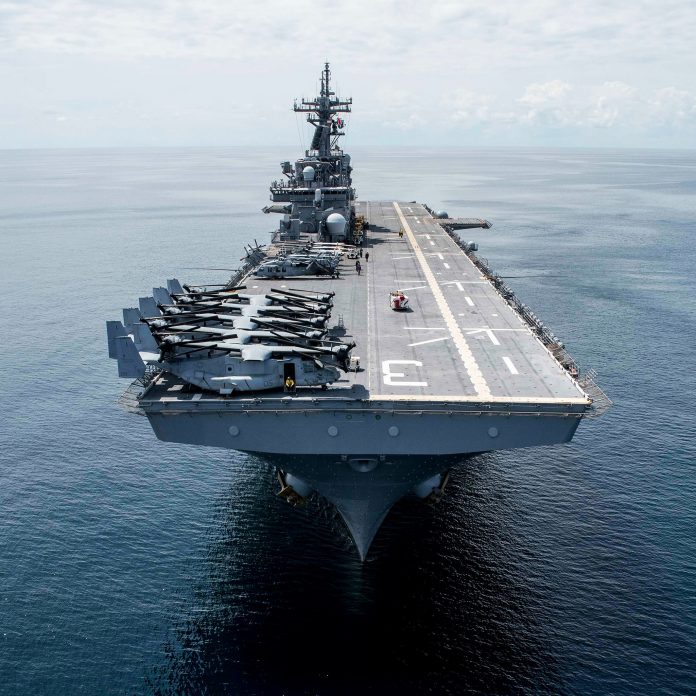 Perspecta was awarded an extension of the NGEN (Next Generation Enterprise Network) contract from the U.S. Department of Navy.

The contract for continued delivery of enterprise IT services, has a maximum ceiling value of $797 million, if all options are exercised,  according to Perspecta.

The indefinite delivery / indefinite quantity (ID/IQ) contract includes an extension for six months of support, from Jan.1, 2021 to June 30, 2021, and three one-month options beyond that timeframe, says Perspecta.

Perspecta has provided continuous support for the original NGEN contract, which would have expired in June 2018. The latest extension continues that support through at least mid-2021, according to the company.