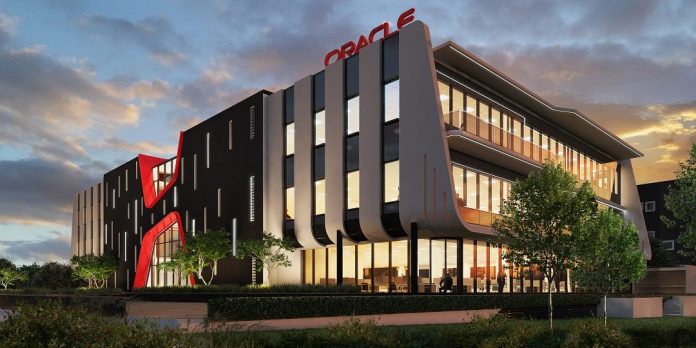 Oracle has announced plans to hire 2,000 employees worldwide to work on its Cloud Infrastructure business. The new roles, which include software development, cloud operations, and business operations, will support its infrastructure customer base, the company said in a statement.

“Cloud is still in its early days with less than 20 percent penetration today, and enterprises are just beginning to use cloud for mission-critical workloads,” said Don Johnson, executive vice president, Oracle Cloud Infrastructure.

In the past year, Oracle has opened 12 new Gen 2 Cloud regions and currently operates 16 regions globally. The company says it plans to add 20 more regions by the end of 2020.

In addition to rapid hiring, Oracle says it will make additional real estate investments to support the expanded workforce.