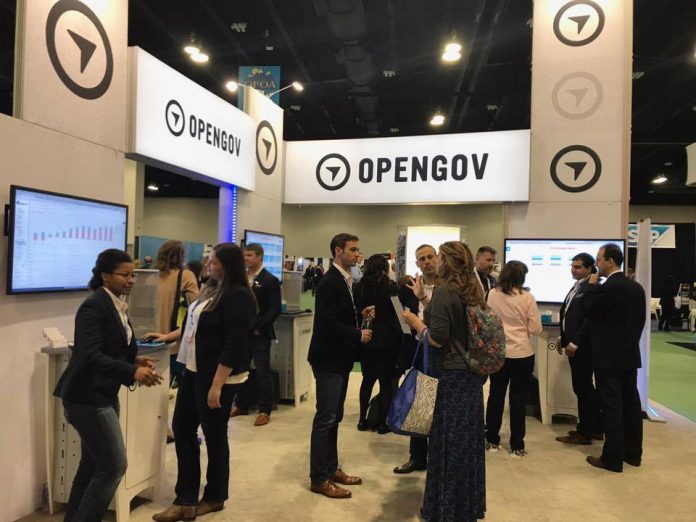 OpenGov, a company that provides cloud-based solutions for the government, has appointed Katherine August-deWilde to its board of directors. Ms. August-deWilde is vice chair of First Republic Bank, and has been with the bank for 34 years.

With the new appointment, OpenGov’s board now consists of five members, including  chairman Joe Lonsdale, founding Partner of 8VC and co-Founder of Palantir; John Chambers, founder and CEO of JC2 Ventures and former executive chairman and CEO of Cisco; Marc Andreessen, co-founder and general partner of Andreessen Horowitz; and Zac Bookman, CEO and co-founder of OpenGov.