More
Home IT Nvidia to acquire Arm for $40B 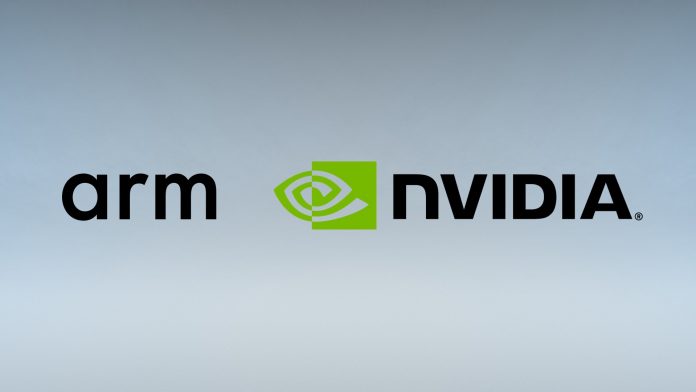 Nvidia and SoftBank Group (SBG) have inked a definitive agreement, under which Nvidia will acquire Arm from SBG and the SoftBank Vision Fund. The transaction is valued at $40 billion. SoftBank will continue to hold a stake in Arm, expected to be under 10 percent.

Arm will remain headquartered in Cambridge. Arm’s intellectual property will remain registered in the U.K., as well. In a statement, Nvidia said it will build on Arm’s R&D presence there, establishing a center of excellence in AI research. Nvidia also plans to build a state-of-the-art AI supercomputer, powered by Arm CPUs.

“AI is the most powerful technology force of our time and has launched a new wave of computing,” said Jensen Huang, founder and CEO of Nvidia. “In the years ahead, trillions of computers running AI will create a new internet-of-things that is thousands of times larger than today’s internet-of-people. Our combination will create a company fabulously positioned for the age of AI.

“Arm and Nvidia share a vision and passion that ubiquitous, energy-efficient computing will help address the world’s most pressing issues from climate change to healthcare, from agriculture to education,” said Simon Segars, CEO of Arm. “Delivering on this vision requires new approaches to hardware and software and a long-term commitment to research and development.

As part of Nvidia, Arm will continue to operate its open-licensing models.

The proposed transaction is subject to customary closing conditions, including regulatory approvals for the U.K., China, the European Union and the United States.

Completion of the transaction is expected to take place in approximately 18 months.