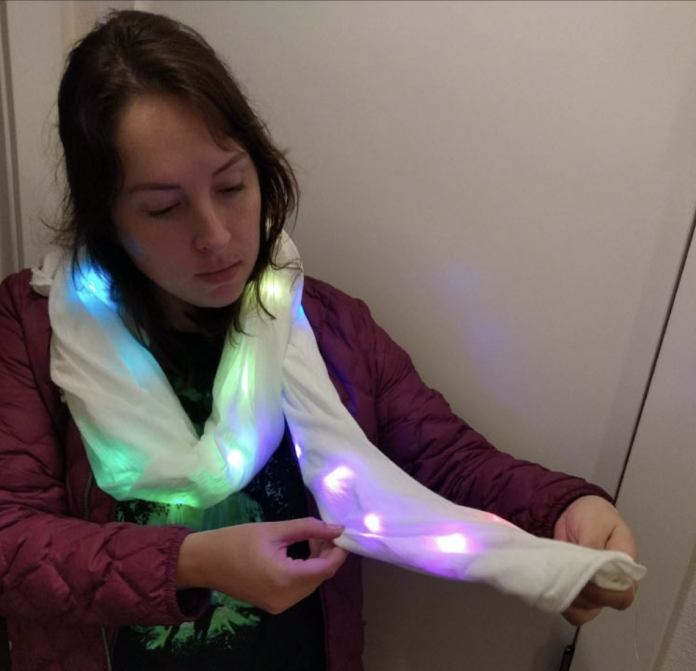 The National Science Foundation (NSF) has awarded a $1.2 million grant, to a team led by Katherine Isbister, professor of computational media at UC Santa Cruz. The grant is for developing a summer camp for middle school girls; focused on computational technology in a social context involving live action role-playing games.

The program targets middle school girls because that is an age at which many girls begin to lose interest and confidence in pursuing computing and technical subjects in school and as career options, said Ms. Isbister, who directs the Social Emotional Technology Lab in the Baskin School of Engineering. The idea for the summer camp emerged from her team’s work on ‘social wearables,’ wearable technology designed to support and enhance social interactions, according to a statement by the university.

The researchers have been working with groups engaged in live action role playing (LARPing), a type of fantasy game in which people create characters, make costumes, and act out various fictional scenarios.

The summer camp is expected to use an educational LARP game as test bed for the development of social wearables by the participants.

In designing the Social Wearables Edu-LARP (SWEL) camp, Isbister’s team at UC Santa Cruz will be working with the Game Academy, a non-profit organization that uses game playing to encourage academic and social/emotional skills in adults and children.

External evaluation of the camp’s effectiveness will be led by Jill Denner, senior research scientist at ETR, a non-profit focusing on behavioral health, according to the university.