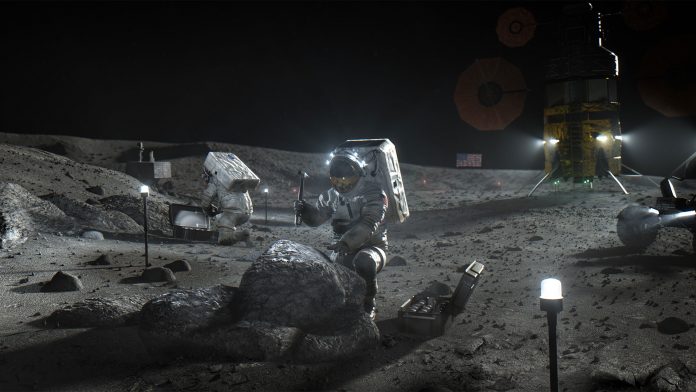 Nokia has been named by NASA as a partner to advance “Tipping Point” technologies for the moon, deploying the first LTE/4G communications system in space.

Nokia Bell Labs’ technology will be used to build and deploy the first ultra-compact, low-power, space-hardened, end-to-end LTE solution on the lunar surface in late 2022, says Nokia. The company is partnering with Intuitive Machines for this mission.

The lunar network consists of an LTE Base Station with integrated Evolved Packet Core (EPC) functionalities, LTE User Equipment, RF antennas and high-reliability operations and maintenance (O&M) control software, says Nokia. The solution has been specially designed to withstand the harsh conditions of the launch and lunar landing, and to operate in the extreme conditions of space.