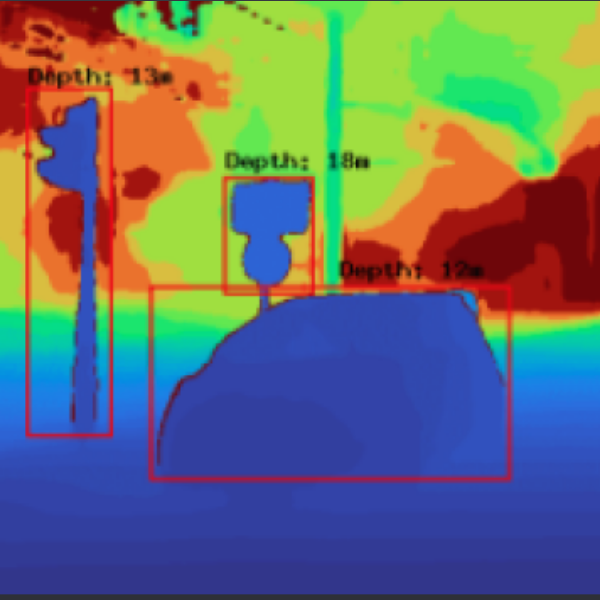 In a statement, Nodar said it will be working with the U.S. Army in developing 3D vision systems for autonomous military vehicles operating in off-road and harsh environments, and its Hammerhead technology will be used to sense terrain, vegetation and other off-road obstacles in degraded visual environments that have low or no light, dust, smoke, rain, or other harsh conditions.