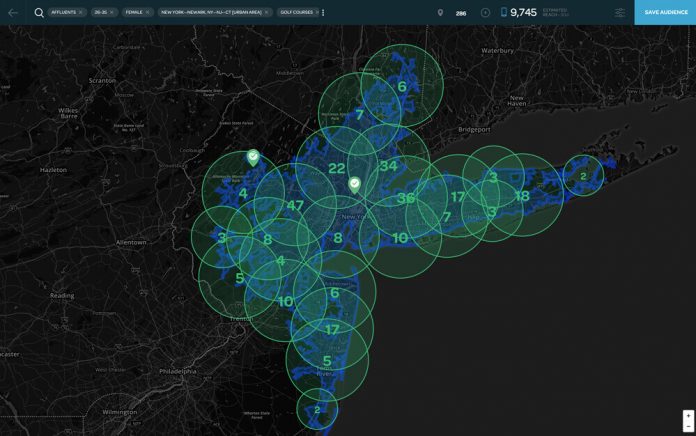 Near has raised $100 million in a new round of funding. The investment comes from private equity firm Greater Pacific Capital (GPC).

The AI-based Near platform has the largest data-set of people’s behavior in the real-world, according to the company. Customers can use location, transaction and other real-world signals from over 1.6 billion users in the platform for data enrichment and marketing, says Near.

Founded in 2012, Near is headquartered in Singapore with offices in San Francisco, New York, London, Bangalore, Tokyo and Sydney. The company has raised a total of $134 million to date, including investments from Sequoia Capital and JP Morgan.