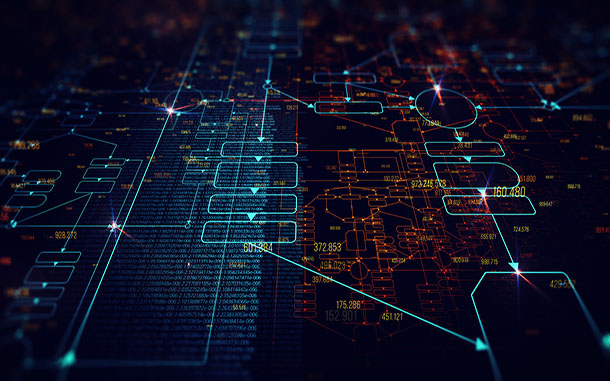 Ratings and analytics company Moody’s, and Team8, a cybersecurity think tank and company creation platform, have formed a joint venture to work on evaluating and assessing cyber risk for enterprises; the companies said in a news release.

The joint venture will build on Moody’s experience in developing methodologies and global standards to measure risk, together with Team8’s expertise in cybersecurity technologies.

Derek Vadala will lead the joint venture as chief executive. Mr. Vadala comes to this role after 16 years at Moody’s, where he most recently served as managing director, Global Head of Cyber Risk for Moody’s. Prior to that, he served as chief information security officer (CISO) for Moody’s.