More
Home IT MongoDB to acquire Realm for $39M 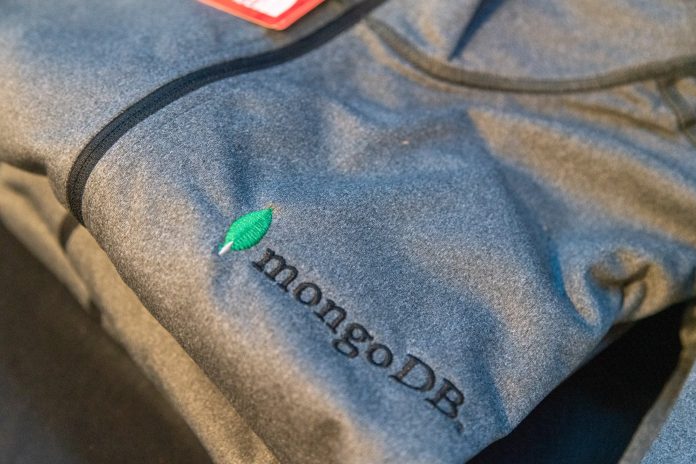 MongoDB has entered into a definitive agreement to acquire Realm, the company behind the Realm mobile database and synchronization platform, for $39 million in cash. The acquisition is expected to close in the second quarter of MongoDB’s fiscal year ending Jan. 31, 2020, subject to the satisfaction of customary closing conditions.

In a statement, Dev Ittycheria, president and CEO, MongoDB, said, “This acquisition is a natural fit for our global cloud database, MongoDB Atlas, as well as a complement to Stitch, our serverless platform.”

There are more than 100,000 active developers using Realm, and the solution has been downloaded more than 2 billion times, according to MongoDB.