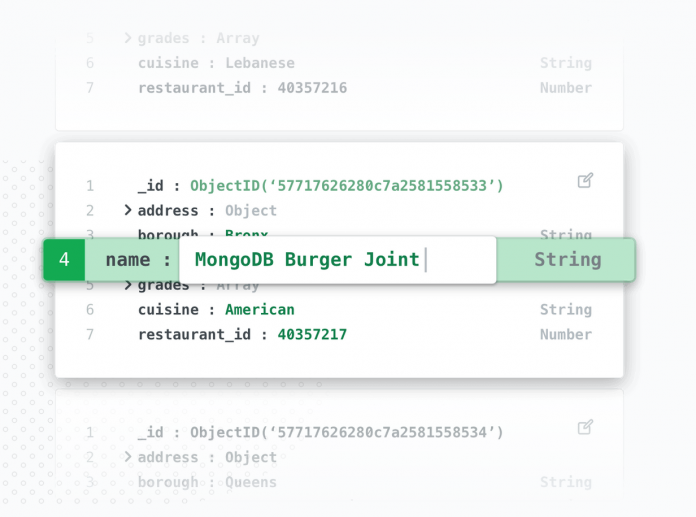 MongoDB has appointed Mark Porter as CTO, effective July 20. Mr. Porter had been part of the board for about five months. With this appointment, Mr. Porter will now step down from MongoDB’s board, the company said in a statement.

Mr. Porter joins MongoDB from Grab. Prior to that, he led Amazon Web Services’ (AWS) database efforts. Earlier in his career, Mr. Porter was CTO of a division of Newscorp, a vice president of Engineering at Oracle, and an early member of the Oracle Database Kernel group, according to statement by MongoDB.

Mr. Porter is a named inventor on 11 patents.