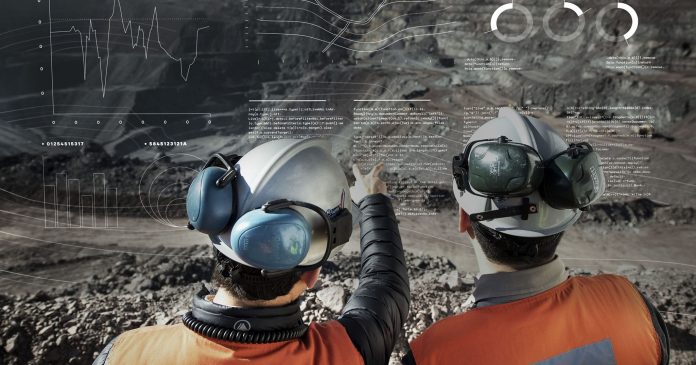 Johannesburg, South Africa-based global mining company Anglo American, have signed an agreement to extend Accenture’s role as a strategic IT services provider to 2023.

The new agreement is expected to help accelerate the development of Anglo American’s information management (IM) capabilities, said Accenture in a statement.

The two companies have been working together since 2011, when Accenture was selected as a key technology services provider by Accenture.