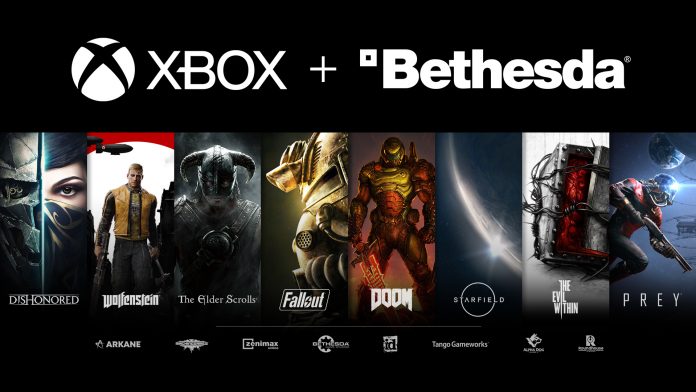 Microsoft on Monday announced plans to acquire ZeniMax Media, the parent company of Bethesda Softworks, for $7.5 billion in cash. Bethesda Softworks is one of the largest, privately held game developers and publishers in the world, with franchises including The Elder Scrolls, Doom, Quake, and Fallout.

The transaction is subject to customary closing conditions and completion of regulatory review. Microsoft expects the acquisition to close in the second half of fiscal year 2021.